Enter your City name or Pincode

The historical town of Vasai is situated in the District Palghar of Maharashtra. It is also popular as Bacaim or Bassein. It is also a portion of the city of Vasai-Virar. 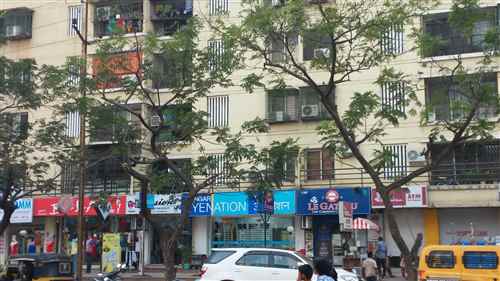 Nowadays the Vasai town is becoming very popular because of being one of the most sought-after places for shooting music videos and movies. Vasai also lies in the vicinity of Mumbai. Popular music videos like Coldplay’s “Hymn for the Weekend” and “Lean On” have been shot in Vasai.

The Bassein Fort was constructed by Portuguese to fortify the naval superiority on Arabian Sea. During eighteenth century the Maratha Army captured the fort. After that the British gained control over the territory from Marathas during the 1st Anglo-Maratha war. 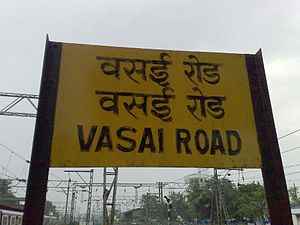 The Vasai Road Railway Station is the nearest rail head to Vasai. Another major rail head to Vasai is the Thane Railway Station which is just 25 kms away from Vasai. Virar and Nalasopara are the towns that are located in the vicinity of Vasai and can be read via excellent road transport. The Maharashtra State Corp. buses as well as the Vasai-Virar Municipal Corp. buses can be easily availed to travel to the nearby places and cities from Vasai. Auto rickshaws are very reliable and easy mode to travel within the town.

Are you a Business Owner?

Add the products or services you offer