* In case of any delay in receiving the OTP, you may verify it later. Please proceed without verification.

Enter your City name or Pincode

The historical town of Vasai is situated in the District Palghar of Maharashtra. It is also popular as Bacaim or Bassein. It is also a portion of the city of Vasai-Virar. Nowadays the Vasai town is becoming very popular because of being one of the most sought-after places for shooting music videos and movies. Vasai lies in the vicinity of Mumbai. Popular music videos like Coldplay’s “Hymn for the Weekend” and “Lean On” have been shot in Vasai. Come lets explore more about the city with Vasaionline City-Guide! 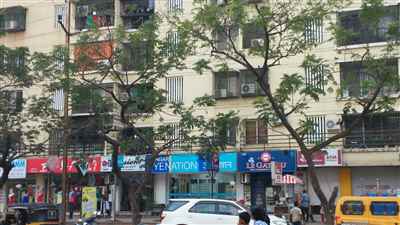